The CES stands for Consumer Electronic Show. There are tons of laptops in showcase at CES this year but we’re going to talk about best among them. Upon various laptops, some of them are really good and some of them are quiet opposite.

Let’s talk about Dell first. The Dell showcase has Alienware XPS 13 which is updated and made available in silver and white color too. But talking about XPS 15, over three years it’s been same with no major updates. Other gaming laptops of dell the g5, g7 are upadated and are currently running RTX 20 Series card. Also the design is also being changed. The most powerful one from DELL is Alienware Area 15 M, which runs RTX 2000. The most unique thing about this beast is it’s hardware components can be upgraded.

Moving towards Razer, they have upgraded Razer Blade 15, which supports rtx GPU upto 2080 Max-Q. The amazing part is the updated webcam which can be used for facial recognition. With a lot of hope in Razer Blade Stealth, users are disappointed due to the lack of updates.

Moreover, MSI performed a RTX refresh on all devices. The MSI GS 65 can now run upto 2080 Max-Q. The GS 65 is expected to regain it’s popularity this year also.

Acer manufactured the thinnest laptop in the world. The Acer Swift 7 is updated this year with some noticeable updates on the design. The Swift 7 is not built for everyone but users reported difficulty while using it’s keyboard. Also the Acer Chromebook which costs around $280 is using AMD CPU and Radeon GPU. With inexpensive price tag, this Chromebook is quiet powerful than our imagination. Acer Triton 900, a gaming beast features  a whole new gaming capability due to its screen design. You can move the screen and flip backward too. 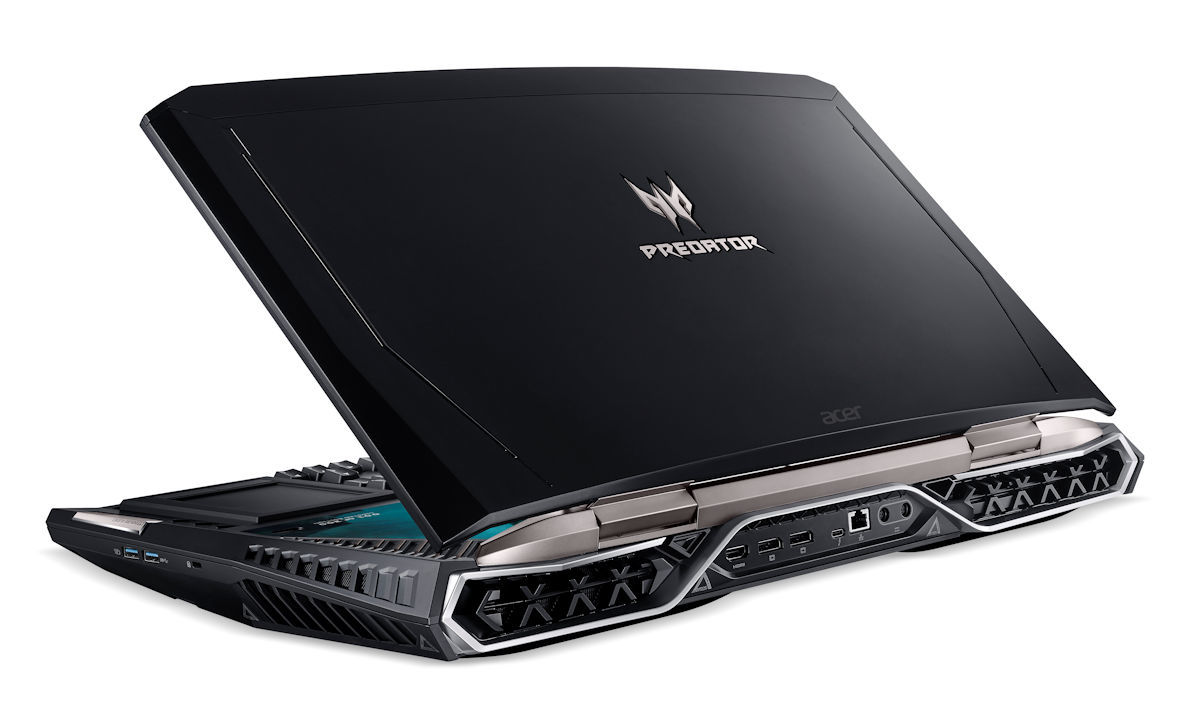 Another Competitor in gaming laptop industry, GigaByte also have some updated devices. Aero 15 now supports NVIDIA RTX GPU. Moreover, the Aero 15 featured Microsoft Azure AI, which many of us may’ve not heard of. The AI simply learns your routine and it can perform some automated tasks while you’re not using your laptop. It can also control the voltage supply depending on your gaming environment.

The last device we’re going to talk about is non other than Huawei Matebook 13. It looks similar to the Macbook. Being priced at $1000, can easily win the competition over 13 inch Ultrabook. The MacbookAir may be disappointed with the new Huawei Matebook 13.

These devices are chosen ones from the CES.

Thank You for visiting us.
Visit again for daily updates and more tech related information.

TheCosmo Tech - June 14, 2018
4
House Flipper This is a unique chance to become a one-man renovation crew. Buy, repair and remodel devastated houses in house flipper. Give them a...

What are the Best Free Video Editing Software and Apps in...